We have been back from Spain for a little more than a week now and it’s time for a small recap.

First of all, the statistics:

Overall, a solid two weeks of training and two days of vacation afterwards 🙂

Now a bit about the Camp itself.

The weather was sunny and quite warm, we had only one day of rain, but it was easy to juggle the days around and at the end, not a single training was cancelled.

Since I was a coach there, I had to be out cycling practically every day. I took one day for a vacation – it was a hiking day for the rest of the camp (12km on foot, from Lloret de Mar to Tossa de Mar).

The crowd was really good this year (as always 🙂 ), met some old friends and made new ones too. I had no serious problems with my groups and everyone was really supportive and disciplined.
I would definitely recommend our camp to everybody. Sincerely!

Thanks to my wife, Mari-Liis and her “magical” hands, my legs were in really OK shape and I had no problems with either cycling nor running. Couple of times she had to tape my calf and my neck, but nothing serious.

Last training day of the Camp was so called “Transition training”. Actually it meant that we rode ~20km to the location, had a serious Duathlon training (my set was 1km run + 4km cycle + 2km run + 8km cycle + 2km run + 8km cycle + 1km run – Duathlon – Garmin Connect). And then we rode ~20km back in a strong headwind. Since the Duathlon was the last training session in the Camp, I tried to push myself a lot more. Also, my coach Ain-Alar encouraged me from the roadside to run faster and really push during the cycling. In the end, I was really satisfied with my performance and endurance! 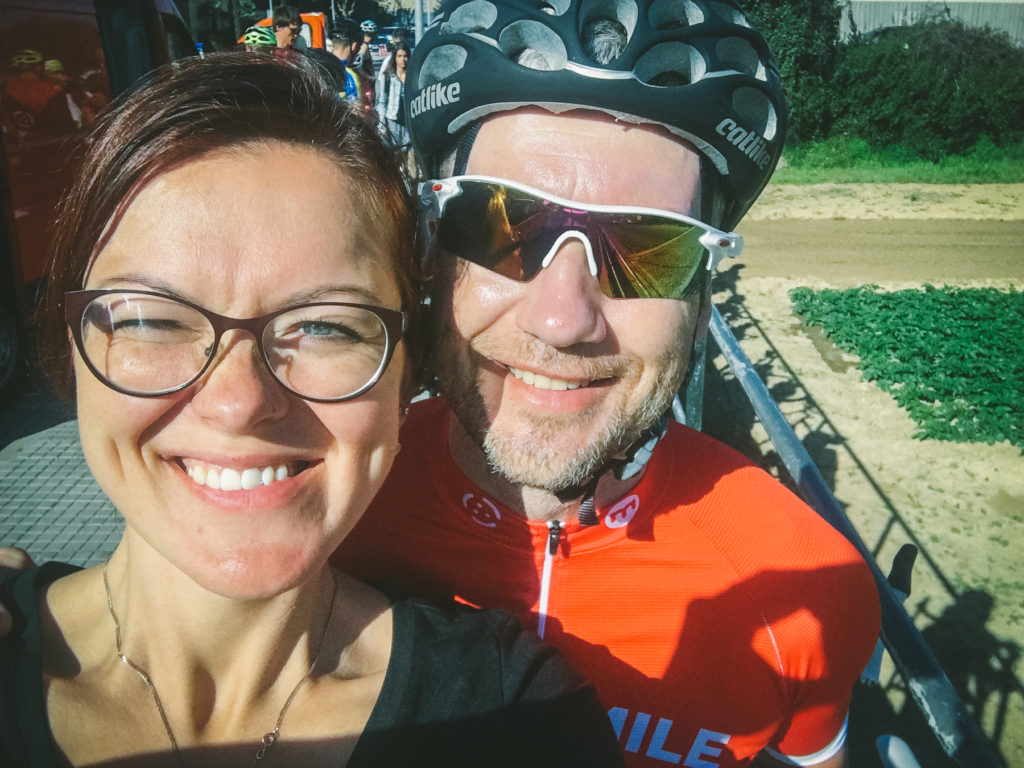 After the last session I took the Recovery Advisor seriously 🙂 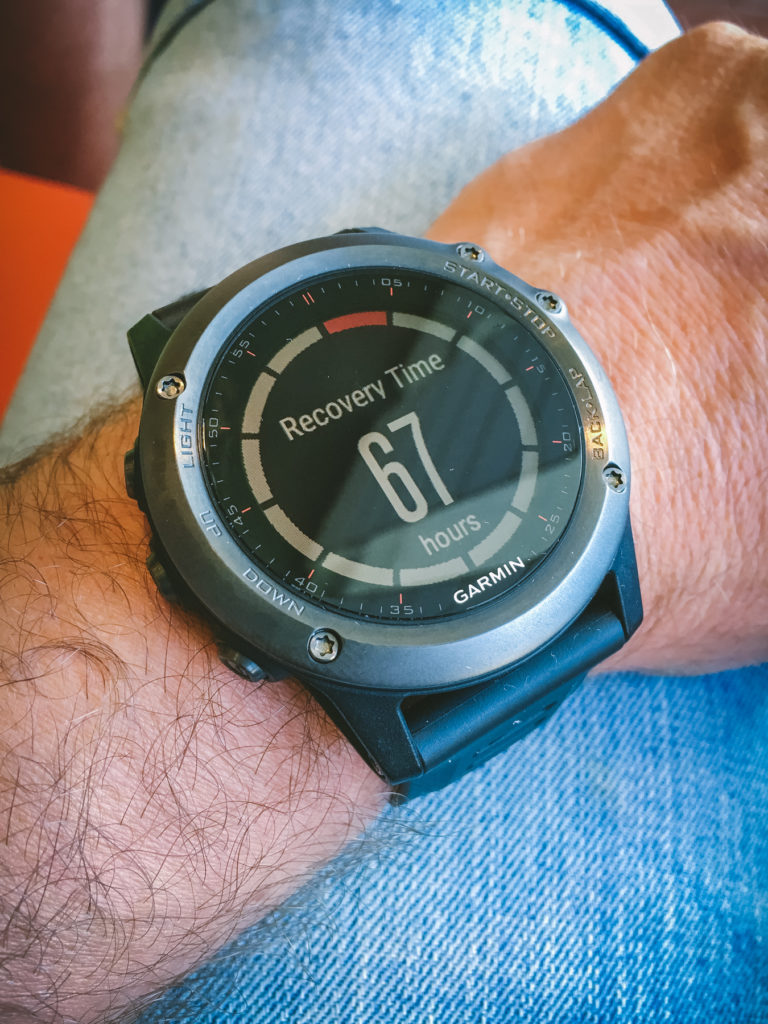 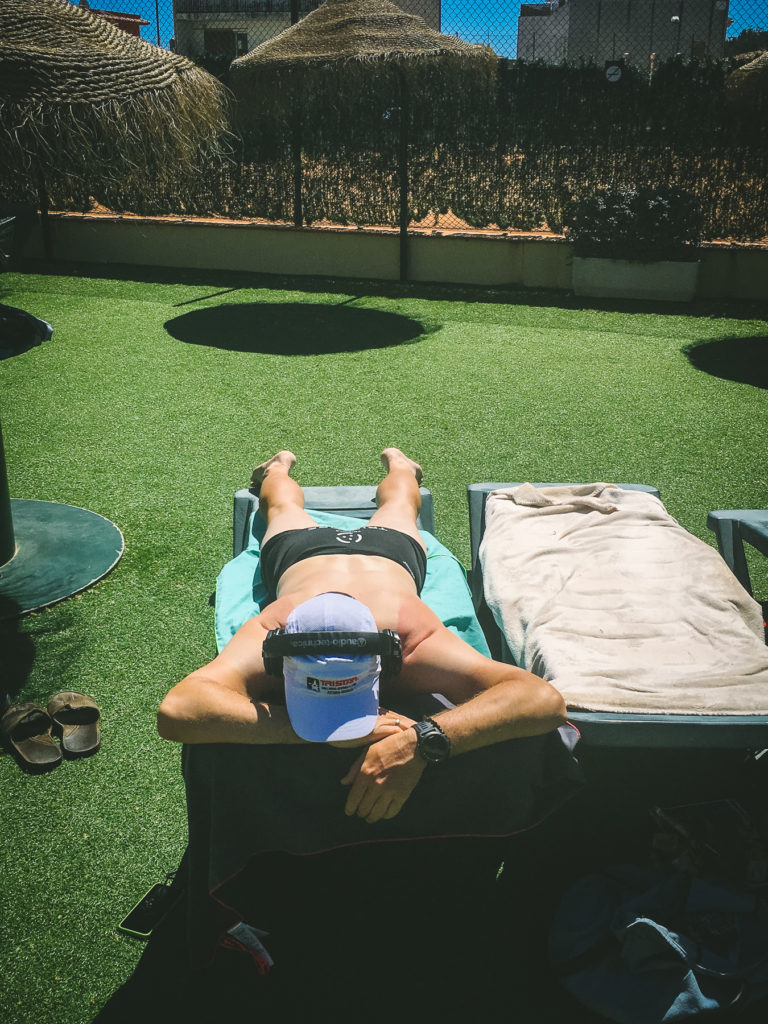 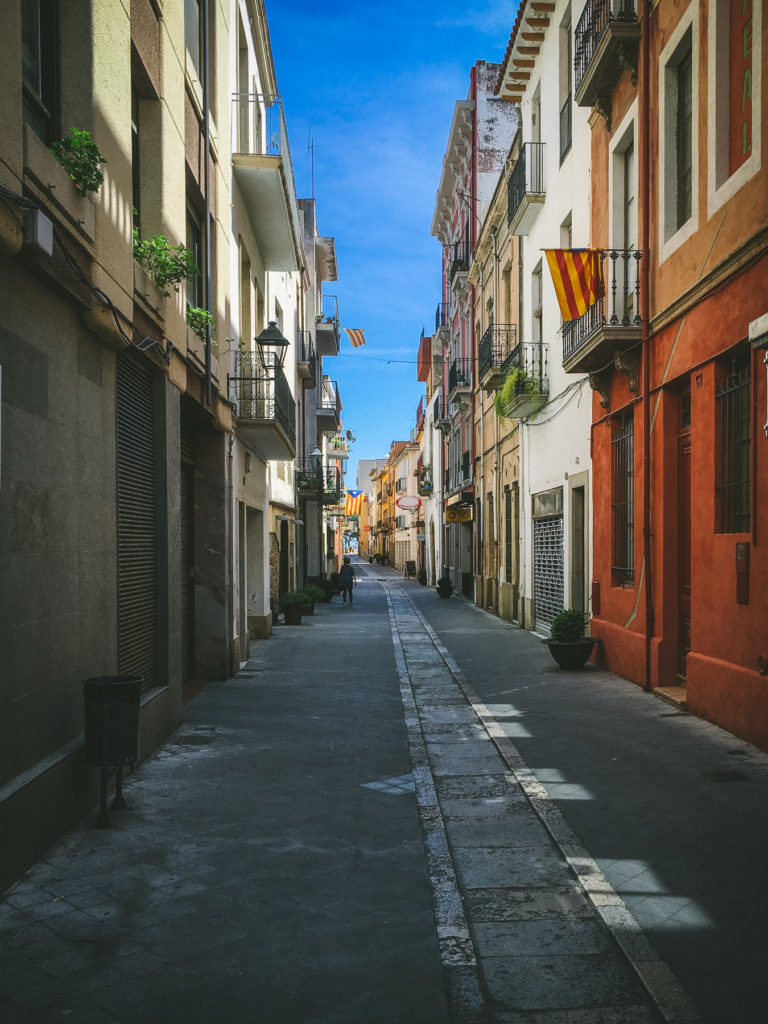 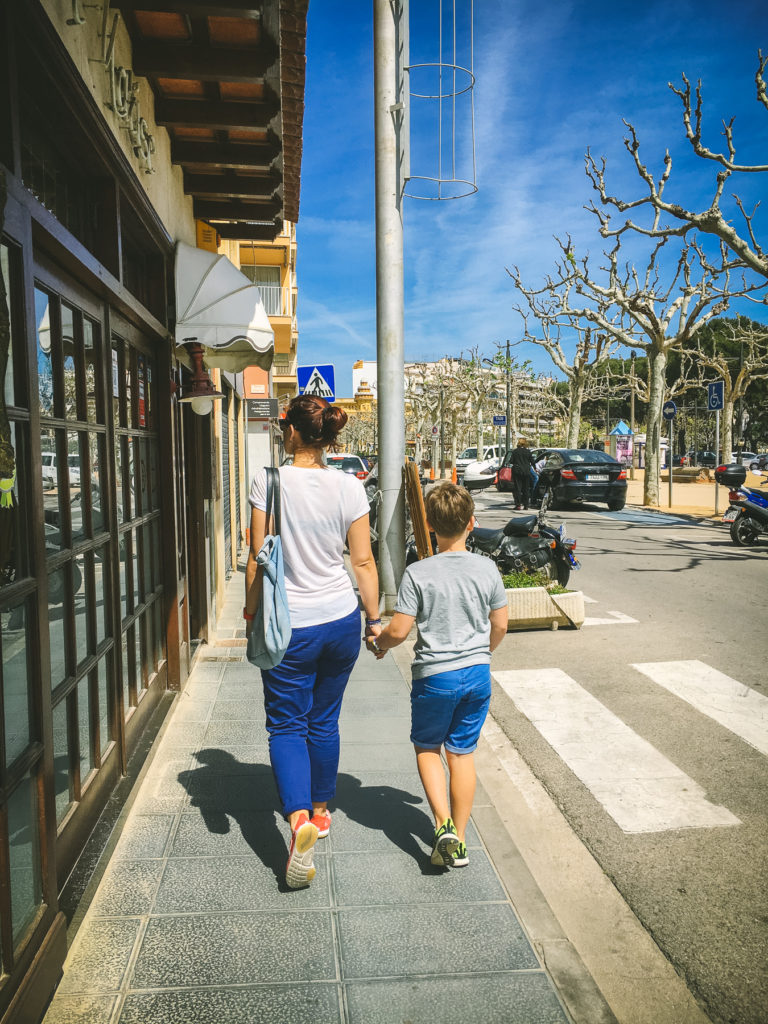 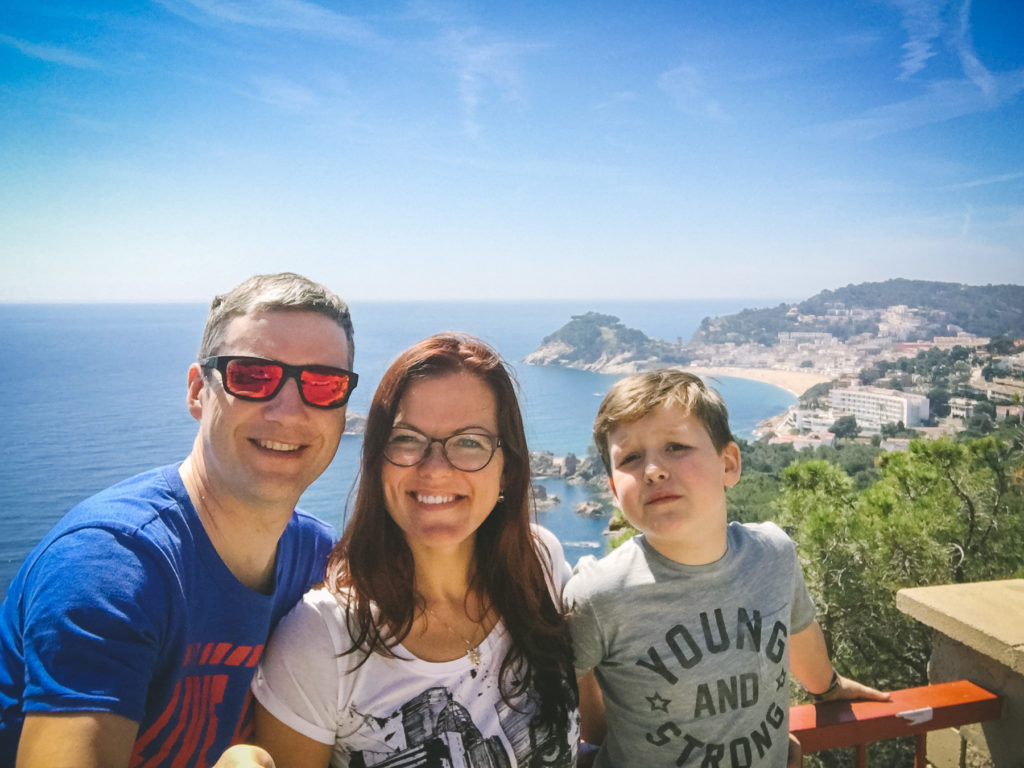 And thanks again to my supporters, Jooksuekspert and OTE Sports!